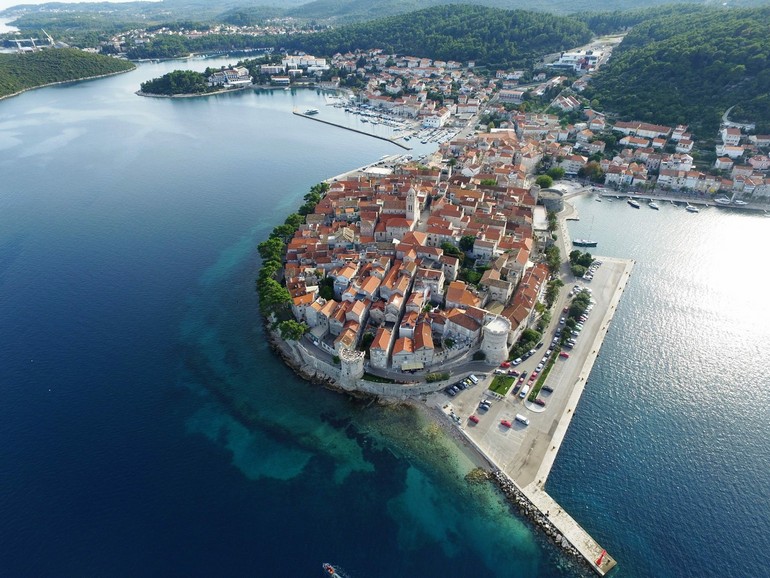 Marco Polo? Surely you know this game! Well, it happens to be that the town of Korcula on the island of Korcula is the birthplace of Marco Polo, the great sailor, who was hired by the Venetian Republic to discover a quicker way to China. Apart from his house, you can see many interesting things in the old town of Korcula that looks like the smaller version of Dubrovnik. People like to say that Korcula is the small Dubrovnik.

The town of Korcula is also surrounded by walls and it has the shape of a fish bone with a central square and a gothic church where you can climb up to the church tower and have a 360-degree view of the city and its surroundings. When you sail into the marina or you decide to place the anchor around one of the dozens of small islands just 1 nautical mile from the town, go and visit the old town and you will enjoy the calm vibe, beautiful venues, old streets, small stone houses and palaces and restaurants. If you’re there on a Thursday, check out the performance called “Moreska”, it’s a traditional sword dance that local people perform, which dates back hundreds of years.

Make sure this island and the town of Korcula is on your itinerary during your sailing trip with Lighthouse Yacht Charter Croatia. It would be a shame to miss it if you are already sailing in that area. The marina is very small and only a limited number of boats can find their berth there. Be sure to arrive a bit earlier in the afternoon so that you don’t have a problem with mooring your yacht. If the marina is over-booked, sail 2-3 nautical miles to the town called Lumbarda, moor your boat and get the taxi to the town of Korcula, it’s a 10-minute drive. 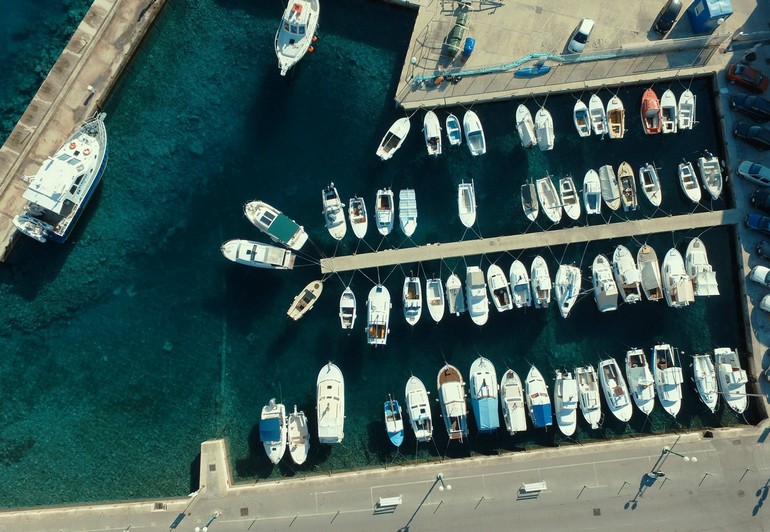 Especially during the high it is very difficult to get a place and the most frequented days in Korcula are Monday, and Wednesday. Why? It’s because Korcula is in the middle of the way between Split and Dubrovnik. Both of them are a starting point for charters in Croatia and the boats meet here on those days.

Korcula is very well known for its supreme wine, olive oil and rich vegetation. The town of Korcula is called “little Dubrovnik”, because it has a similar shape and city walls like Dubrovnik.

While visiting Korcula with yacht (sailing yacht, catamaran, motor boat or gulet) you can use the main harbor in the town of Korcula, which has an ACI marina, but there are also nine smaller harbors along its coast and anchorages available.

It doesn’t matter whether you are coming with friends or family, make sure you take your yacht (sailing yacht, catamaran, motor boat or gulet) to visit the island of Korcula and discover the beauty of the Adriatic Sea with Lighthouse Yacht Charter Croatia. 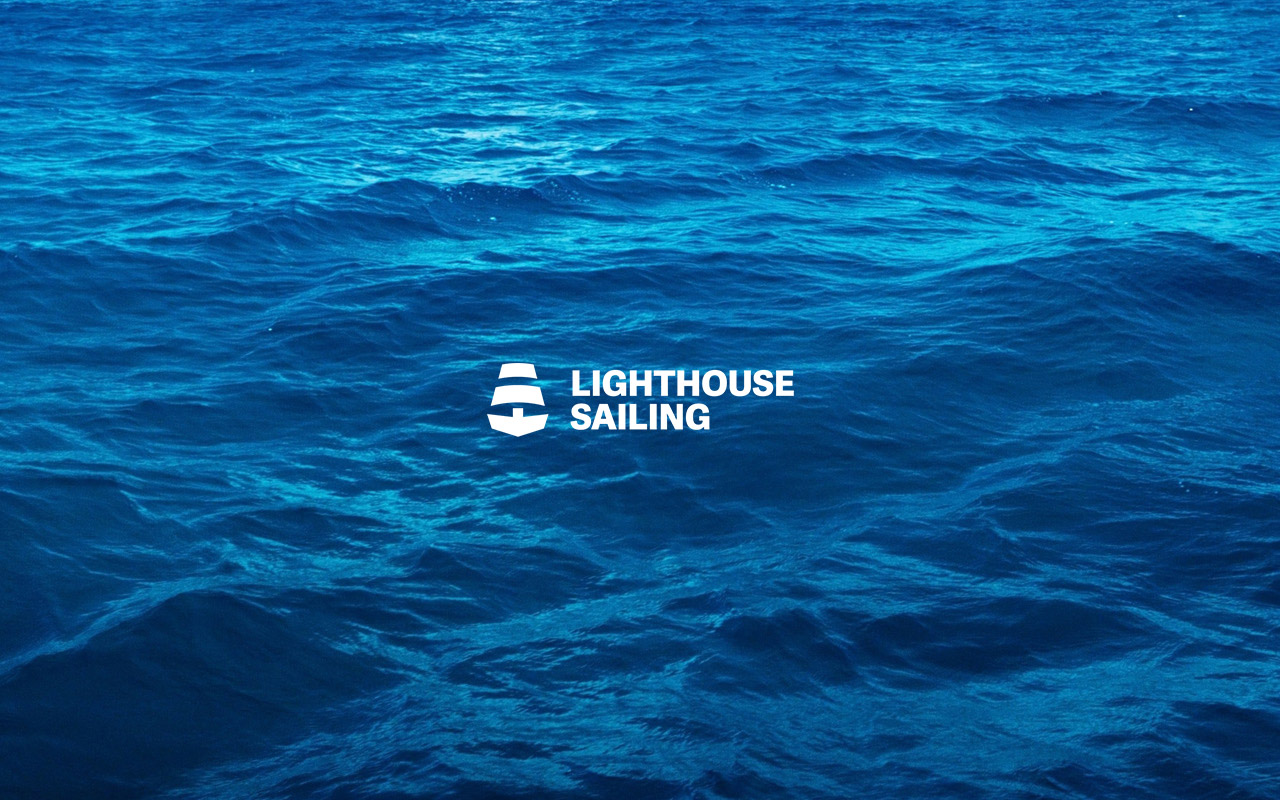 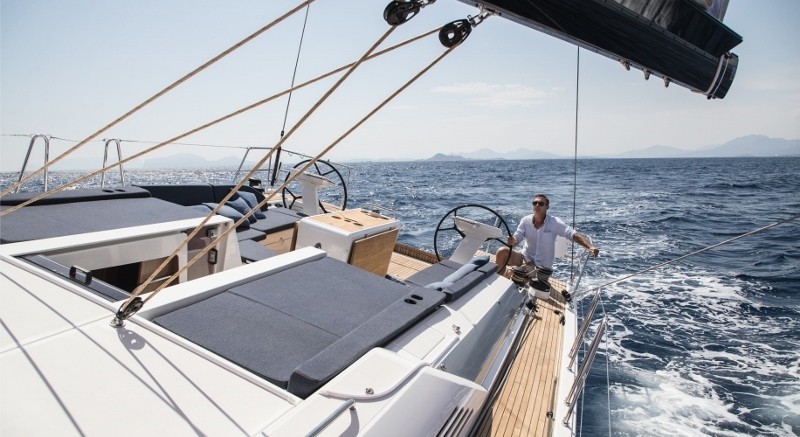 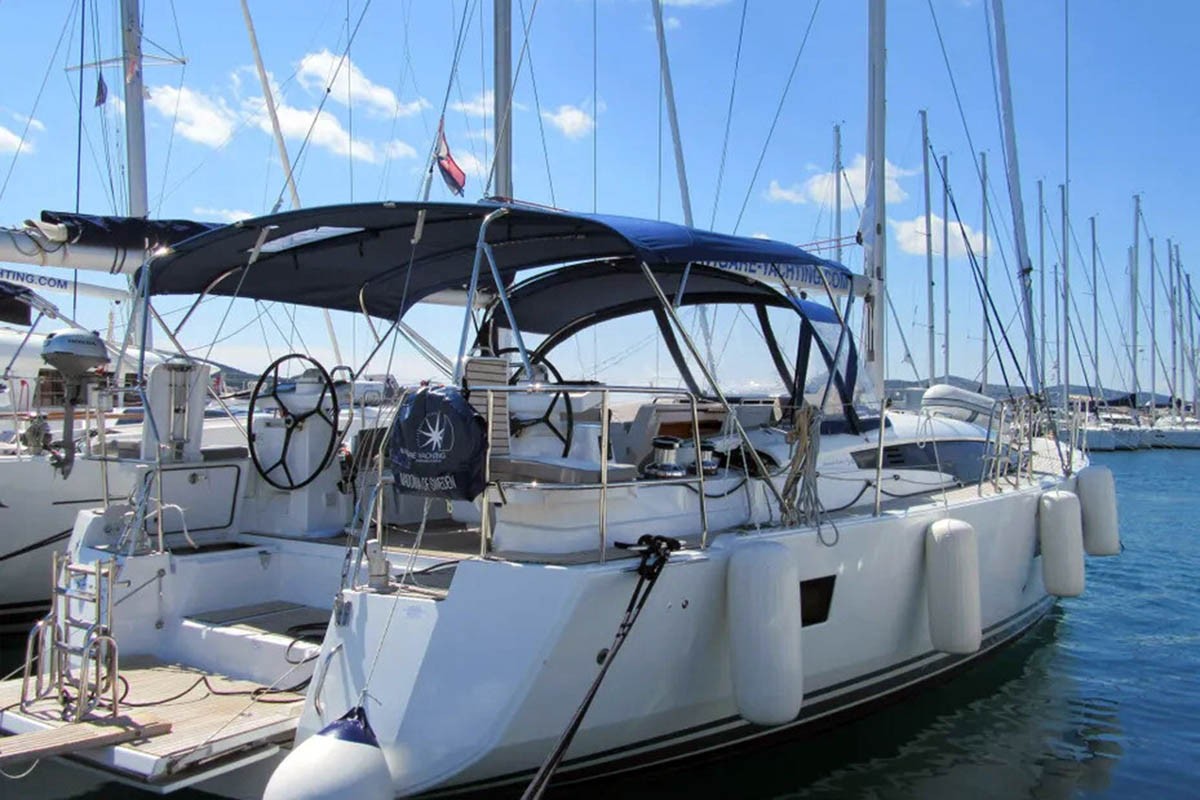 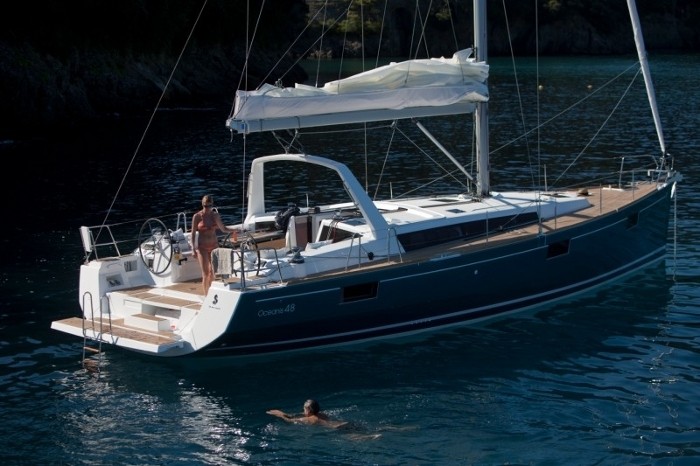 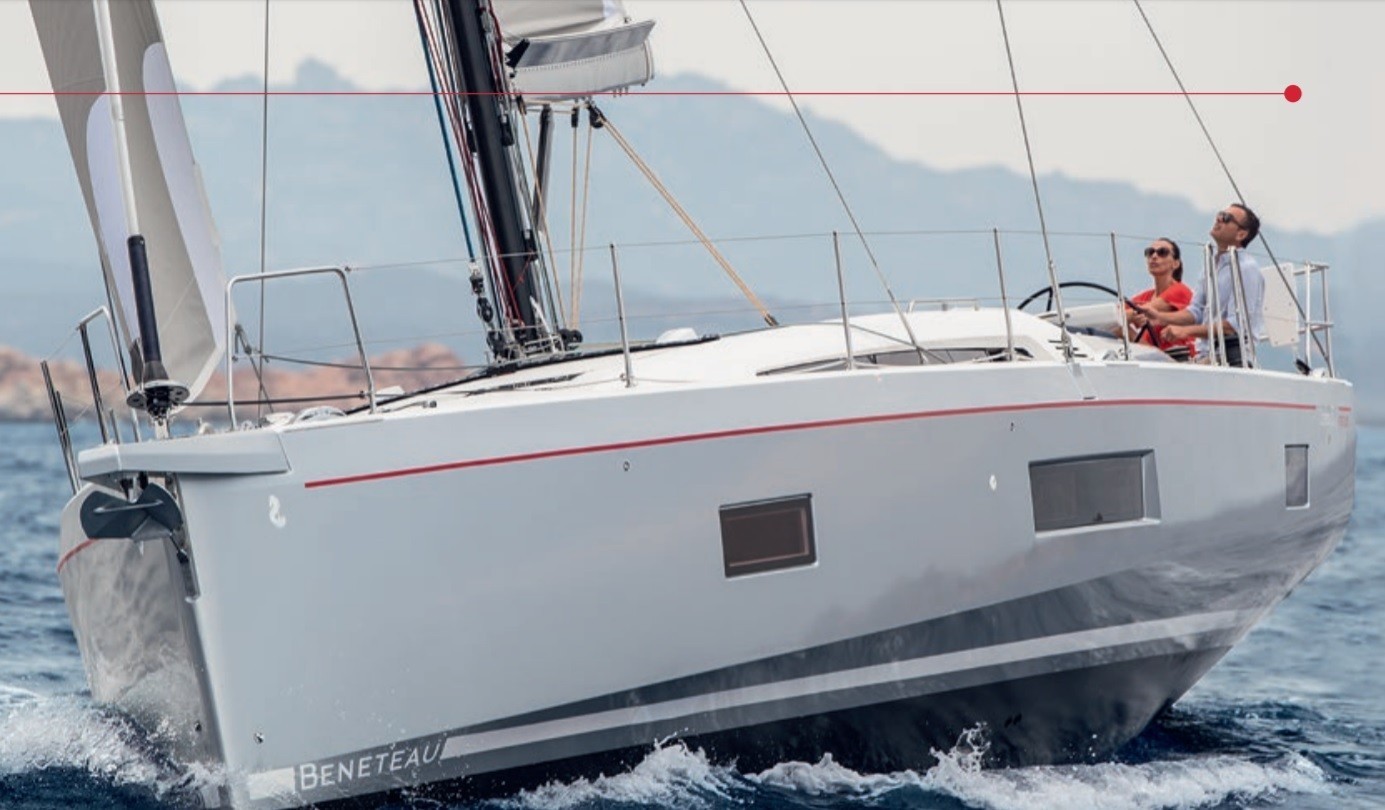 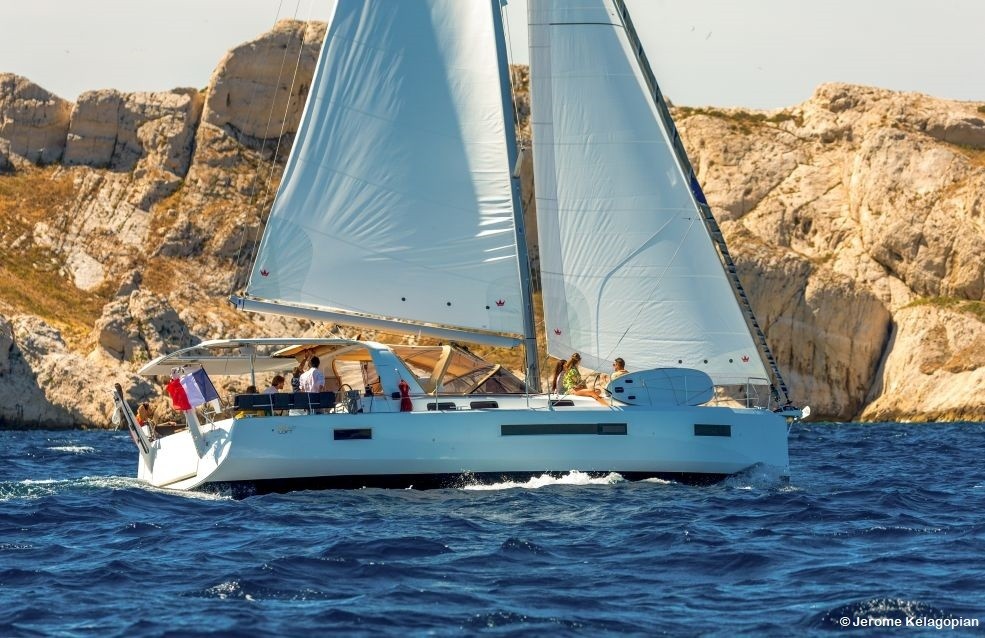 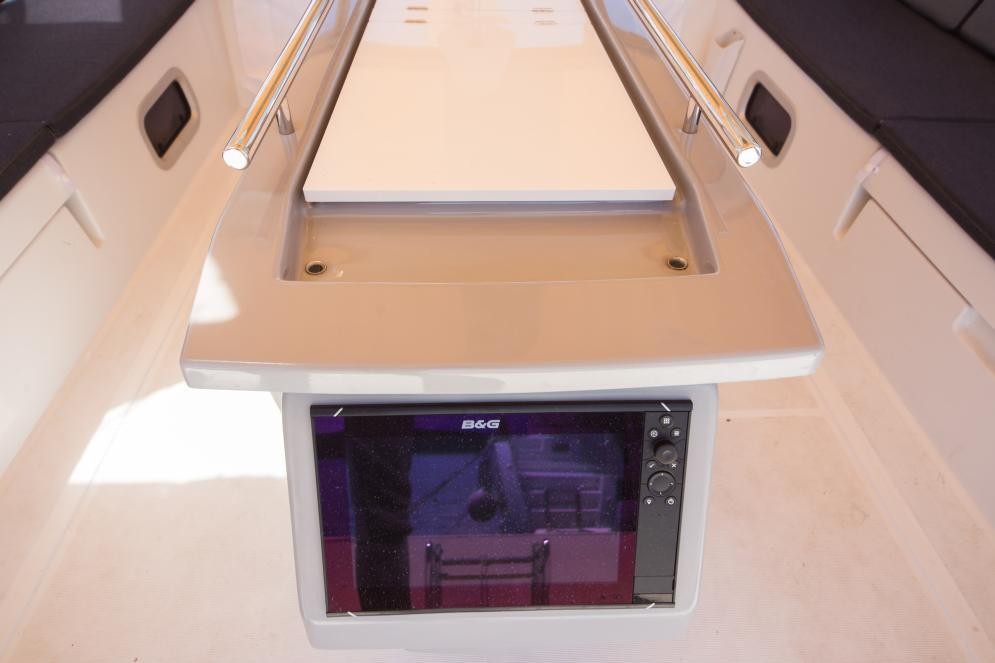