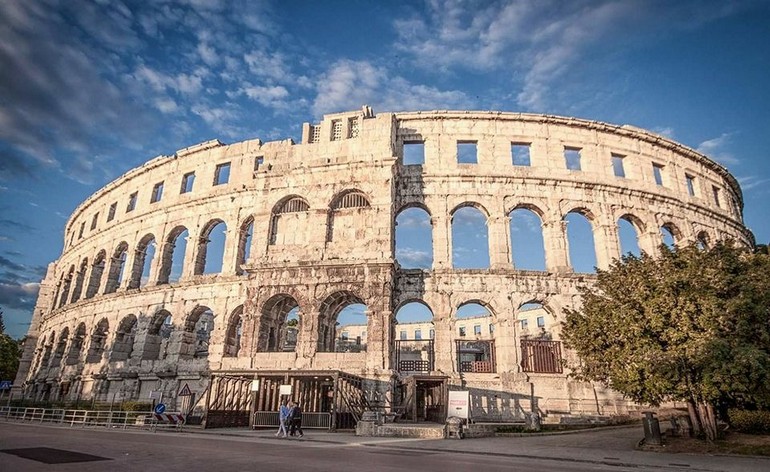 Istria is the largest Croatian peninsula and a place of immense natural diversity and cultural heritage. With its amphitheater and other Roman relics, the port of Pula, at the southern tip of the peninsula, is Istria’s largest city. On the western side of the Istrian peninsula are beautiful typically Mediterranean ports of Rovinj and Novigrad, with their small, stone piazzas. These port towns are perfect destinations for your yacht charter in Croatia. Squeezed between the Istrian peninsula to the north and Dalmatia to the south, the Kvarner Gulf brings together many of the Croatian coast’s most enticing features: stunning coastal hills and mountains and an archipelago of islands and fishing villages.

The island of Rab boasts sandy beaches of almost Caribbean proportions, and a range of rocky and pebbly coves. The islands Krk, Losinj and Cres have a rural, laid-back feel. Each has its fair share of historic towns, along with some gorgeous bays and beaches – especially the sandy ones at Baska on Krk and Lopar on Rab. Don't miss out on visiting these amazing islands during your yacht charter in Croatia. 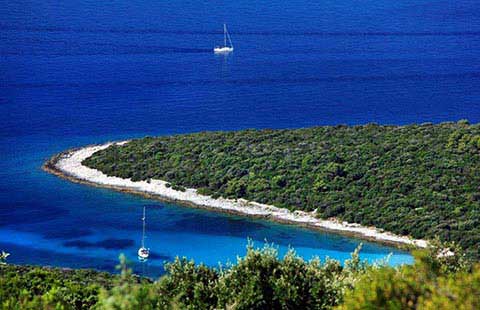 Although lush and green on their western sides, islands like Rab and Pag are hauntingly bare when seen from the mainland, the result of deforestation during the Venetian period and the fierce northeasterly wind known as the Bura has prevented anything from growing there again. 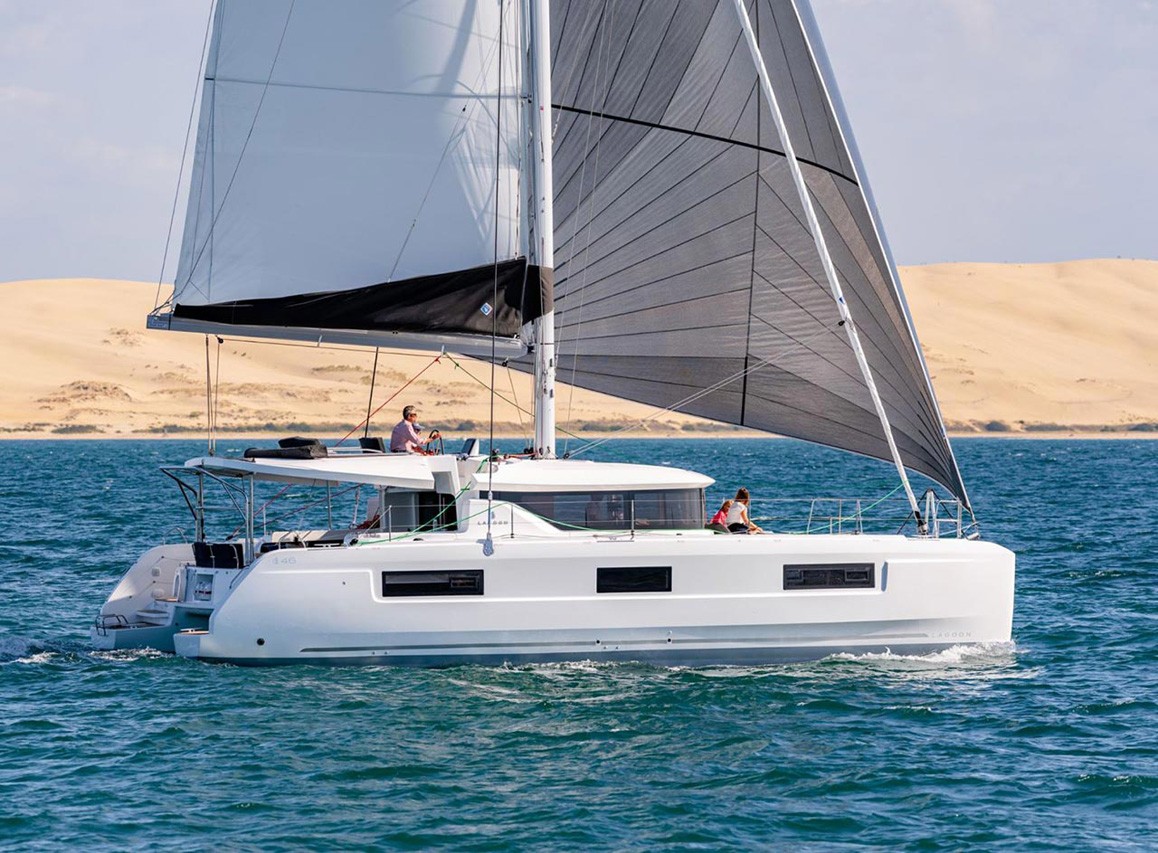 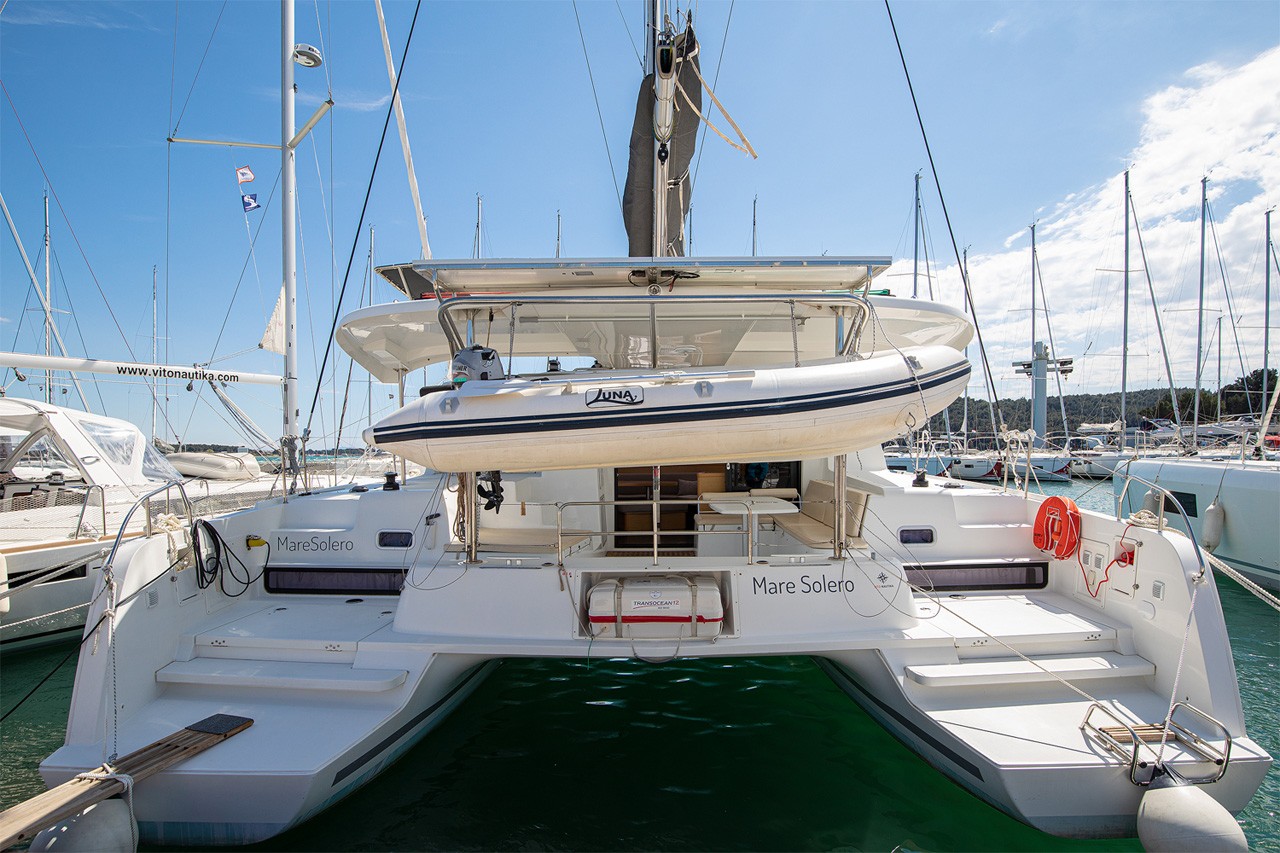 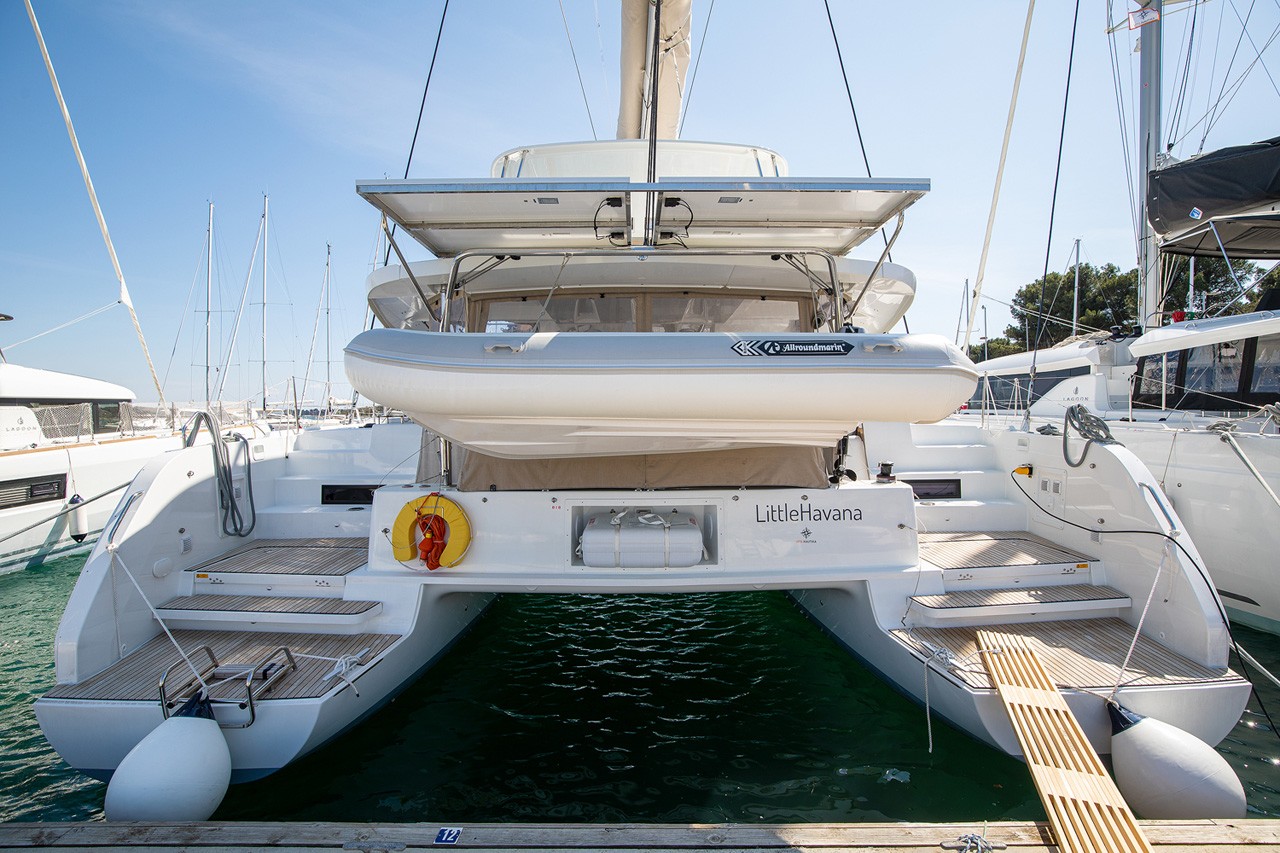 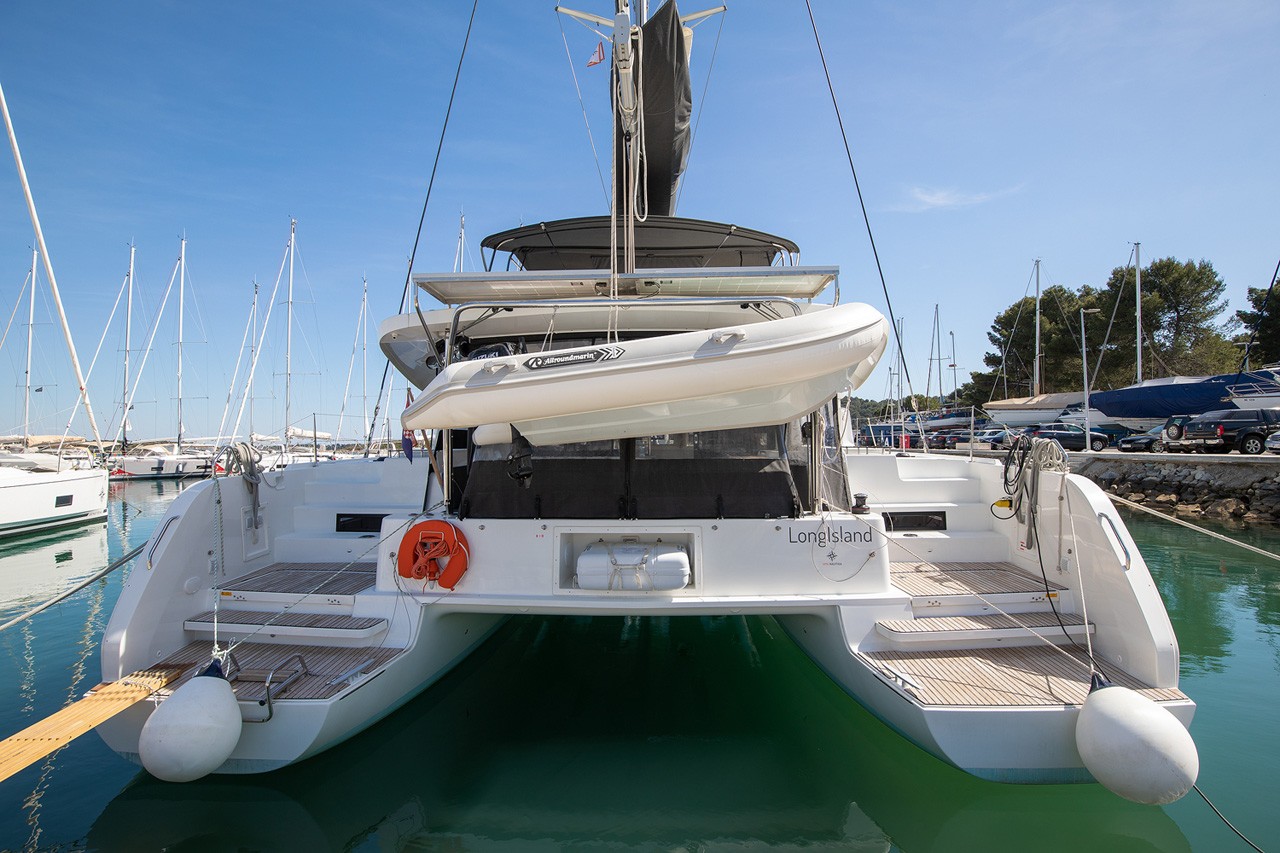 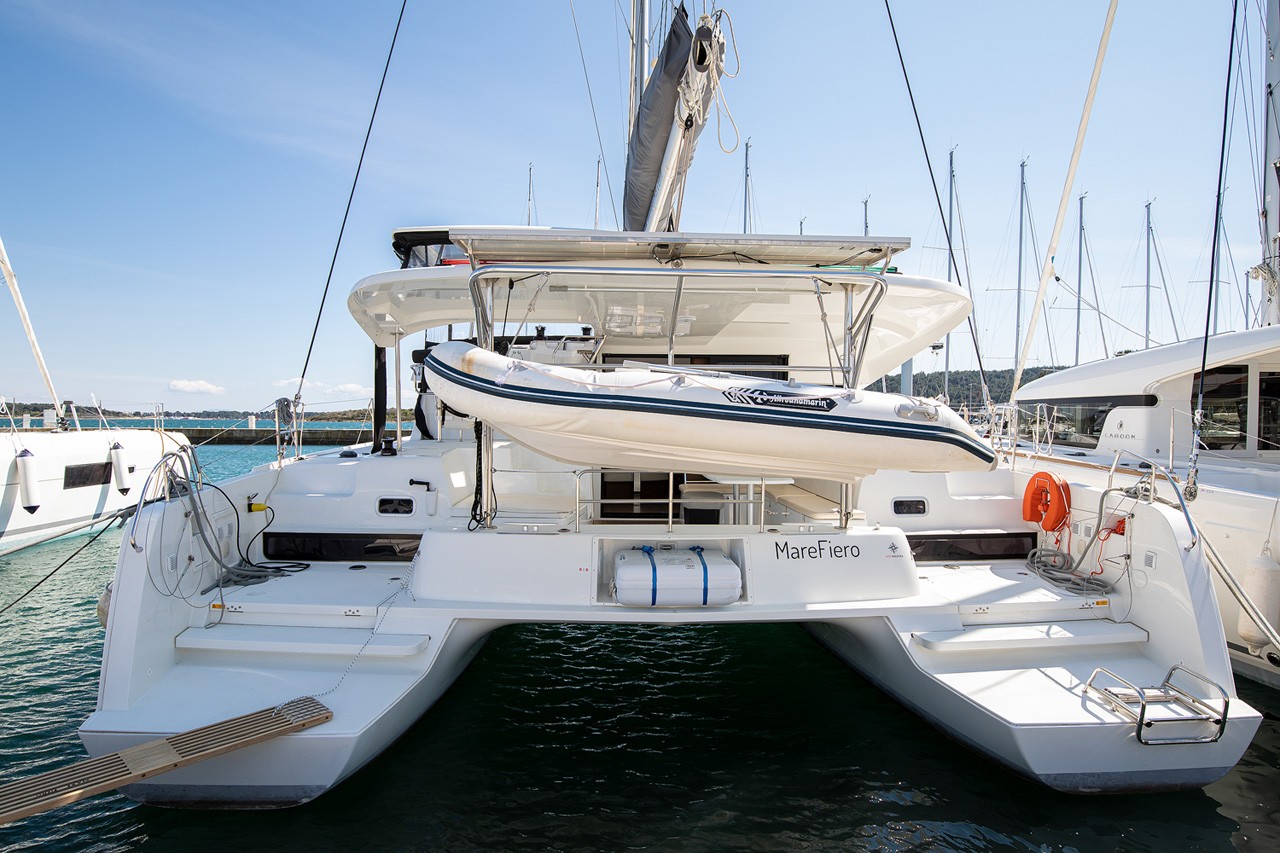 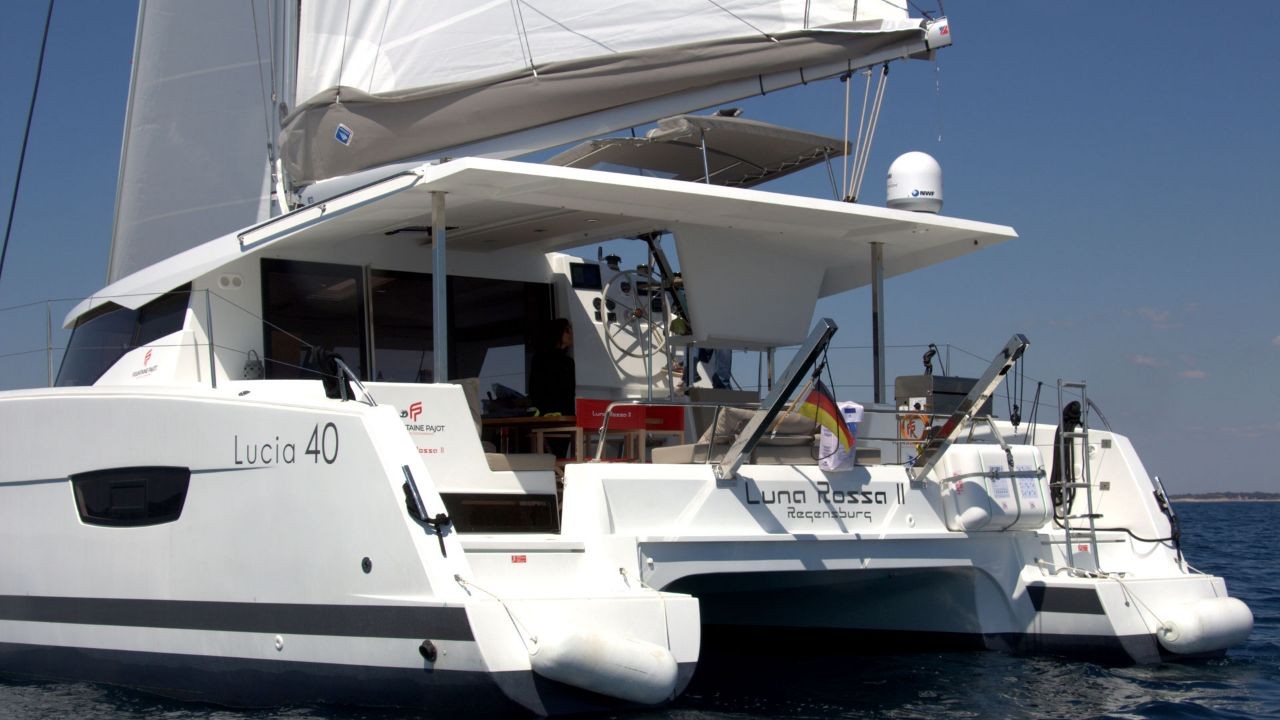 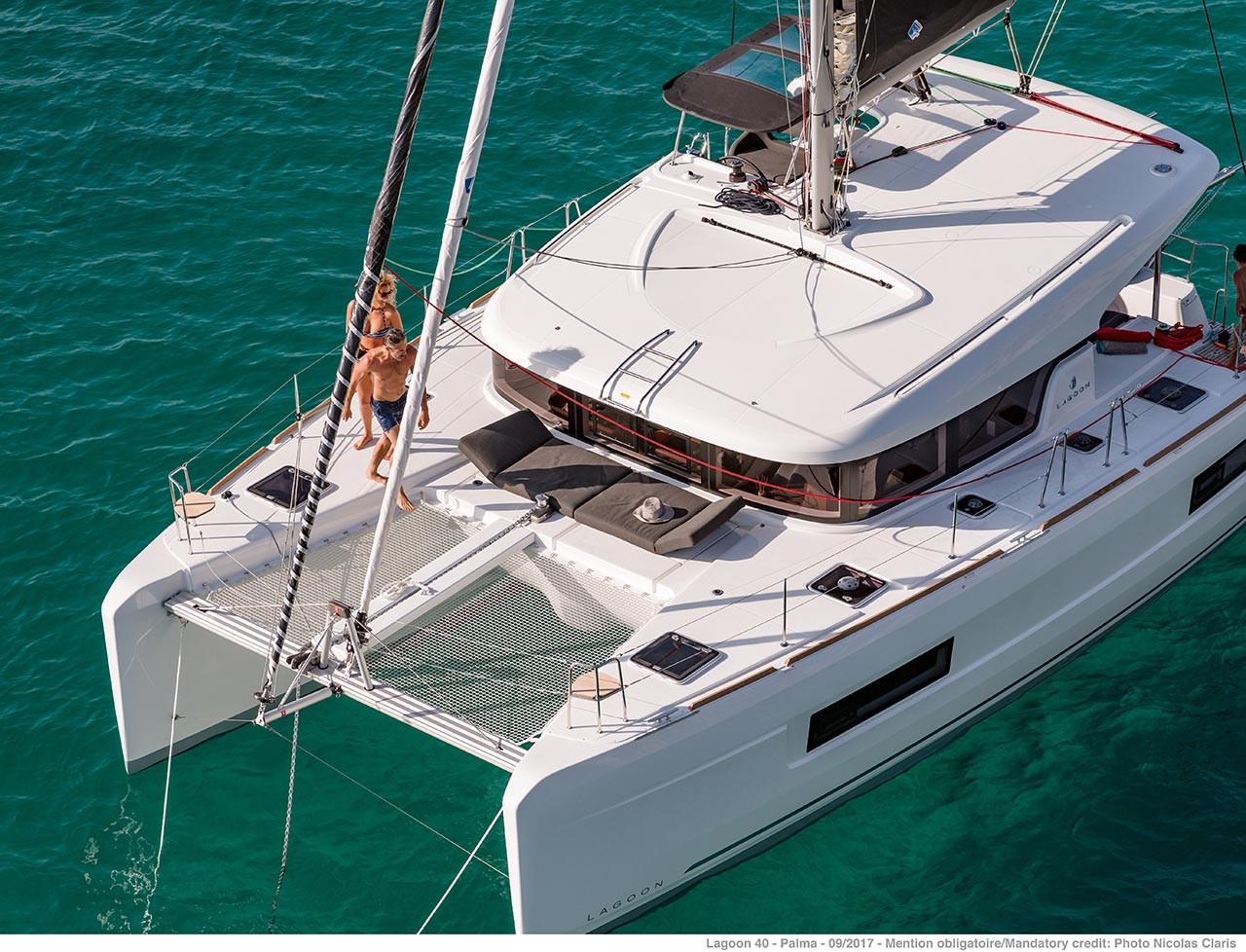 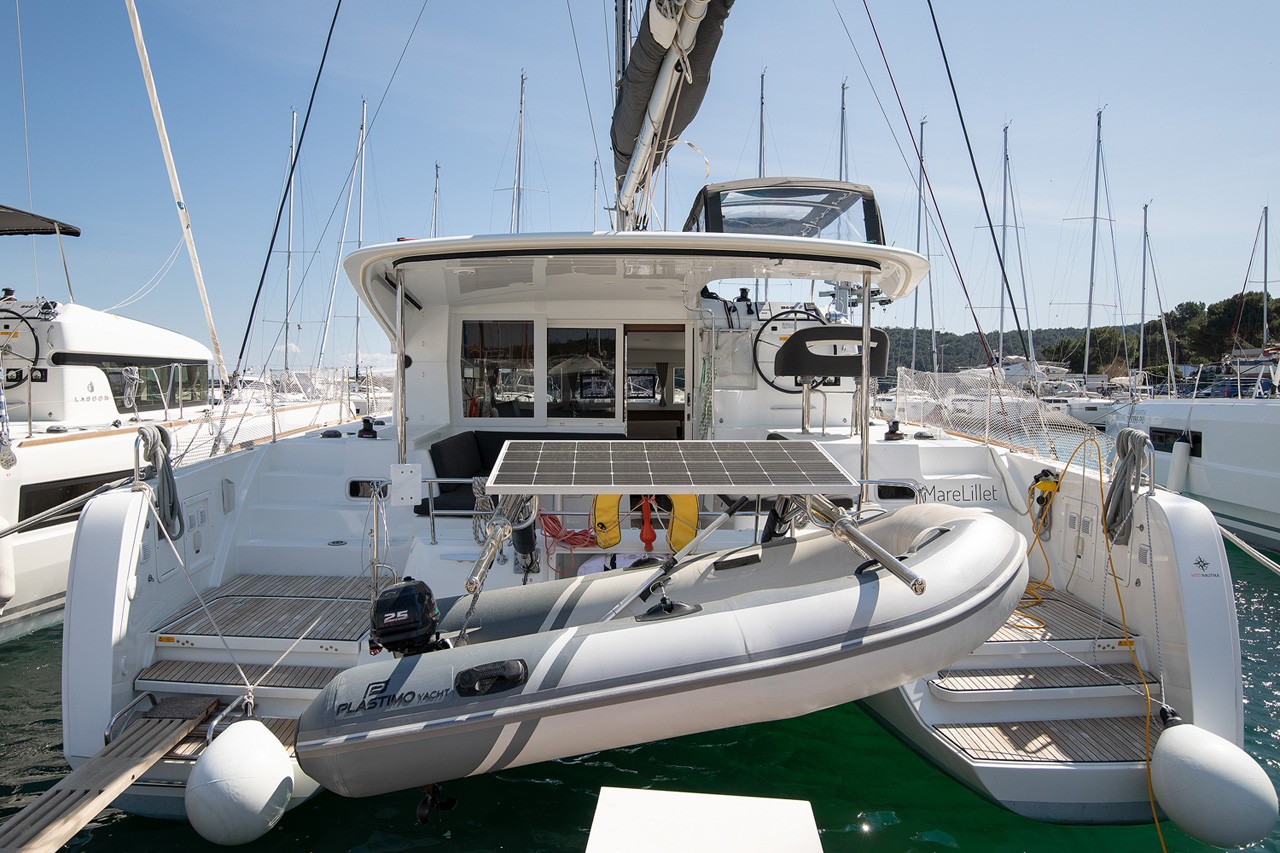